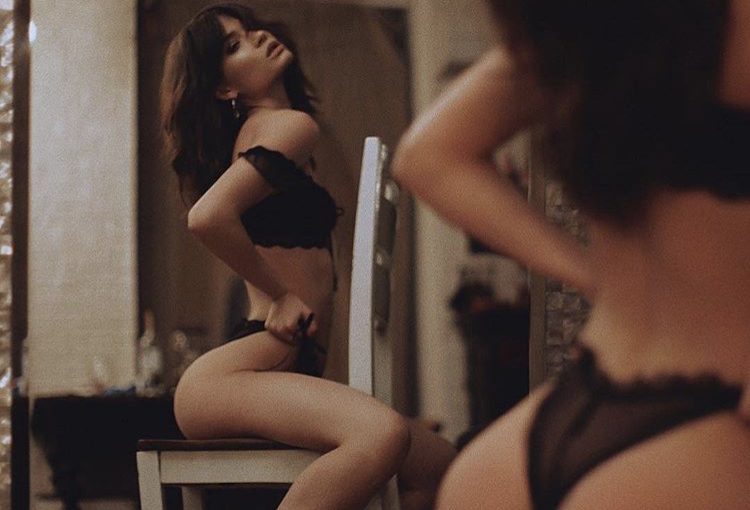 I’d just moved to NY, and I’d also met a lovely German guy at tourbars.com. We communicated for a week and then went on a date. He wanted to walk me home after I’d made a lot of fuss about the area I lived in. As we turned the corner the street was lit up with blue flashing lights. The sirens were echoing off the Victorian brick walls and in the distance I saw police tape flickering in the wind.

As we edged closer, my fingers gripped his tighter as I realised that the tape was wrapped around my house. And the sirens were calling out to me! He thought it was hilariously coincidental until I said: “Sh*t. That’s my house.” But being the gentleman he was, he walked me to the Police who insisted that “crossing a crime scene was against the law” and that I “wasn’t allowed in until the crime scene investigators had … investigated.” It turned out a man had been stabbed on my doorstep.

A gang had been chasing him and he ran up to our house to try and get in but no one had opened the door quick enough. The guy took me to stay at my friends, he was my hero… Online dating can turn into amazing real story )))